Partnerships are an odd form of association. All of your debts and fortunes are your partners and vice versa. It should certainly be enough to give anyone pause before accepting to enter into a partnership with someone.

But partners retire, relationships go sour and people hit hard times. So what obligations, duties and also entitlements survive termination? Taking a leaf out of Buzzfeed’s books, let me tell you that the answer may surprise you.

A situation recently arose where a retiring partner refused to sign documents that would have put the partnerships affairs in order. The retiring partner was claiming an entitlement but refused to acknowledge any surviving duties. Putting aside the operation of any partnership deed, which will usually include some sort of duty of good faith (even though this is implied in law), it may be instructive to assess the law as abstract from any specific circumstances. 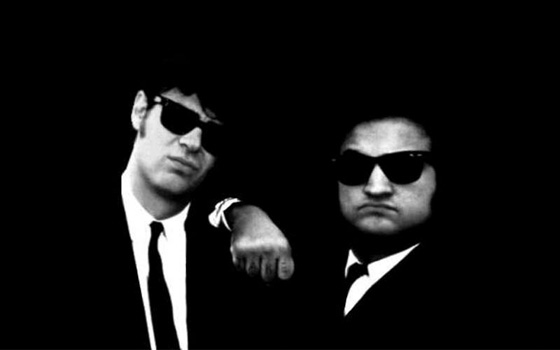 Partners are required to act in a manner just and faithful towards one another, including a duty to produce due and fair accounts, more on this later. (Lindley & Banks on Partnership 19th Ed. (2010) pp 234-5.) Further to this, they must act in a manner that is in the utmost good faith and in accordance with their fiduciary duty. (Lindley & Banks, pp552-561; Bean Fiduciary Obligations & Joint Ventures (1995) p 143 and pp185- 196)

Upon retirement, the Partnership Act 1963 (ACT) provides in statute with section 21(3):

“A partner who retires from a firm other than an incorporated limited partnership does not by that retirement alone stop being liable for the firm’s debts and obligations incurred before the partner’s retirement.”

Also at section 44 that:

(1) After the dissolution of a partnership, the authority of each partner to bind the firm and the other rights and obligations of the partners continue, despite the dissolution, so far as necessary to wind up the affairs of the firm or to complete transactions started but unfinished at the time the partnership is dissolved, but not otherwise. 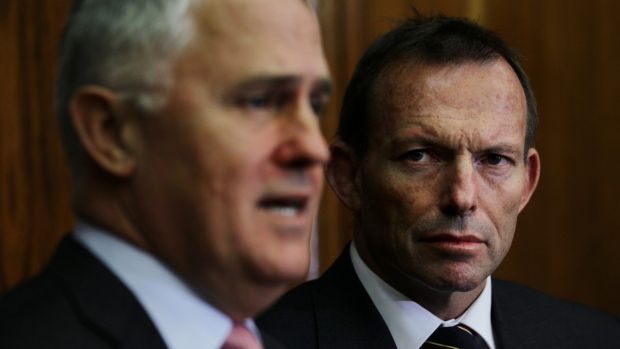 The answer to the titular question is essentially twofold: the obligations survive as far as is necessary to give a full accounting and wind up the partnership, and (linked to the first branch) a partner is restricted from taking advantage of a benefit that arose under the partnership and therefore should have been included in the accounting.

Chan v Zacharia 154 CLR 178 is the seminal case and concerns a partner who refused to sign a lease renewal on behalf of the partnerships so that he could take personal advantage of it.

…each of the former partners owes the same obligation to the other former partner in respect of that interest as he did while the leasehold interest remained the partnership property …”. That statement is, in my respectful opinion, correct if it is understood to be limited to the case of a partnership which has not been completely wound up…”

It should also be noted that the same duties can be inferred into joint ventures and other situations where fiduciary obligations can be implied.

So what does that mean?

Well, it means that once a partner retires, he must still act as though he is in the partnership until such a time as a full accounting is taken and distributed of all aspects of the partnership.

This duty extends to taking proactive steps to avoid losses caused to the partnerships through your actions or omissions and alternatively your partners owe you the same duty; to effectively and efficiently do everything they can to secure the release of the retiring partner.

The same. Section 38 of the Partnership Act, provides that the death of a partner will be treated the same as any other form of dissolution. The same rights of the partner to be paid for their share accrue to their estate.

Debts are a little more complicated, but essentially they operate in the same way except that the debts of the dead partner owing to the partnership must take second priority to any other personal debts directly owing from the dead partner’s estate. [section 13]